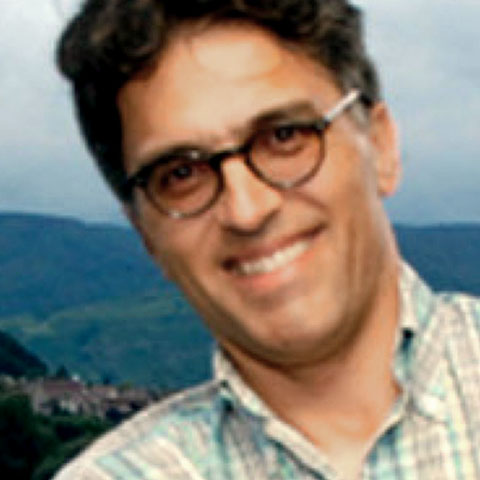 Topic description:
In this paper I argue that “altruistic” punishment, which I take to be the core of strong reciprocity, does not generate a second-order freerider problem and can evolve without the paradox of altruism. The argument goes through these steps: 1. One-shot punishment games are artificial laboratory constructions, unlikely to have constituted the ancestral evolutionary environment of cooperation. Early groups must have been stable for several reasons; and punishers in those groups obtain return benefits from punishment, for those that are punished are motivated to contribute to the PG. 2. Under stable groups it can be shown that punishment is weakly altruistic, which means that the punisher obtains through punishment a payoff that exceeds the costs of cooperation and punishment: b – c > 0 3. This entails that the n-person PD is transformed through punishment into a different type of dilemma known as chicken or snowdrift. In chicken, S > P (the payoff to the sucker is greater than the payoff to mutual defection, i.e., it is better to provide unilaterally than to defect with a defector).

Biographical note:
Alejandro Rosas is currently a Senior Fellow at the KLI, on leave from the philosophy department, Universidad Nacional de Colombia. Trained initially as a Kant scholar, he later turned to pursue a naturalistic worldview. His current project, which he is about to complete, is to develop a picture of the evolutionary genesis of a moral agent. This involves work on moral psychology and moral theory, experimental economics, multilevel selection theory, the evolutionary theory of cooperation, and the evolution and phylogeny of typical human cognitive and behavioral traits. Recent publications include "The sociobiological dilemma" (Zygon 2007); "Multilevel selection and human altruism" (Biology and Philosophy 2008); "The return of reciprocity" (Biology and Philosophy 2008); and "Levels of selection in synergy" (Teorema 2009).